Senior Consultant Dan Svendsen. Employed by CapaSystems since 2006. Dan is a competent and careful consultant with much focus on the client. He is detail-oriented in all he does. He is also the driving force behind CapaFactory.

Store Apps: The primary purpose of this article is to provide you with a solution on how to install Microsoft Store apps through CapaInstaller.

However, much of the content can also be valuable, if you are managing another client management tool.

If you want to deploy Microsoft Store apps through a client management tool, you will probably face 2 major challenges.

First we need to download the installation files for the Microsoft Store app – these files are using AppxBundle as file extension.

In this article we will use the Microsoft Wireless Display Adapter app.

Open the Microsoft Online Store (not the built-in Microsoft Store) in your favorite webbrowser and search for the desired app.

Copy the URL from the address bar.

Remove all text after and including the question mark.

Open your favorite online link generator for Microsoft Store. In this example we are using https://store.rg-adguard.net/

You are now presented with a long list of files for the both the application and for all the mandatory prerequisites.

Download the newest version of the application (AppxBundle) you want to install.

Before we can install the application, we need to allow Windows to Sideload apps

You can use the interface to enable the setting 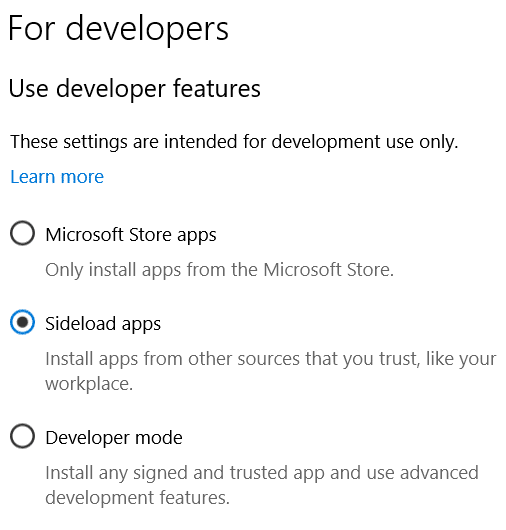 .. or you can use the registry editor to enable the setting

User configuration scripts are executed the first time a user logs on, after the computer package containing the user configuation script has been installed.

Hence, all you need to do, is to create a computer package with a user configuration script. 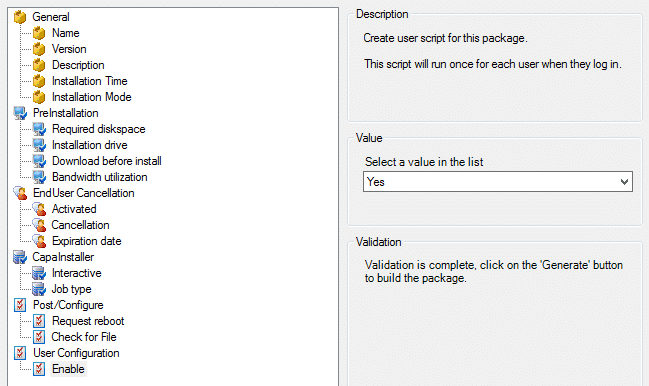 The main script in the computer package is used to copy the installation files to a temporary location on the computer.

The user configuration ccript in the computer package is used to install the application from the temporary location.

This section contains various notes from the field, that might come in handy when deploying or testing Microsoft Store apps.

Even though AppxBundle files contains all mandatory dependencies, sometimes a core component in the operating system is outdated and not compatible with the application that you are trying to install. 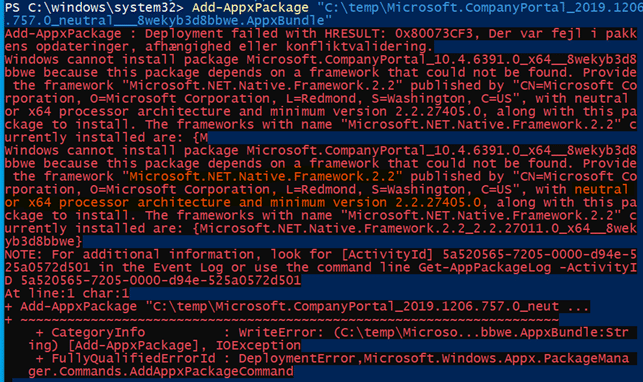 If you already have the concerned app installed somewhere, you can query all the mandatory dependencies using the PowerShell command described later in this post.

As I mentioned earlier, one of the major challenges when you want to install Microsoft Store apps, is that they are user-based.

Trying to install a Microsoft Store app using the SYSTEM account often causes failure, as the one below.

Without internet access, the app will only blink, the first time it is started.

When a Microsoft Store app is installed, you can view the prerequisites (also called dependencies) by running the command below.

If you need to uninstall a Microsoft Store app, you can run the command below. 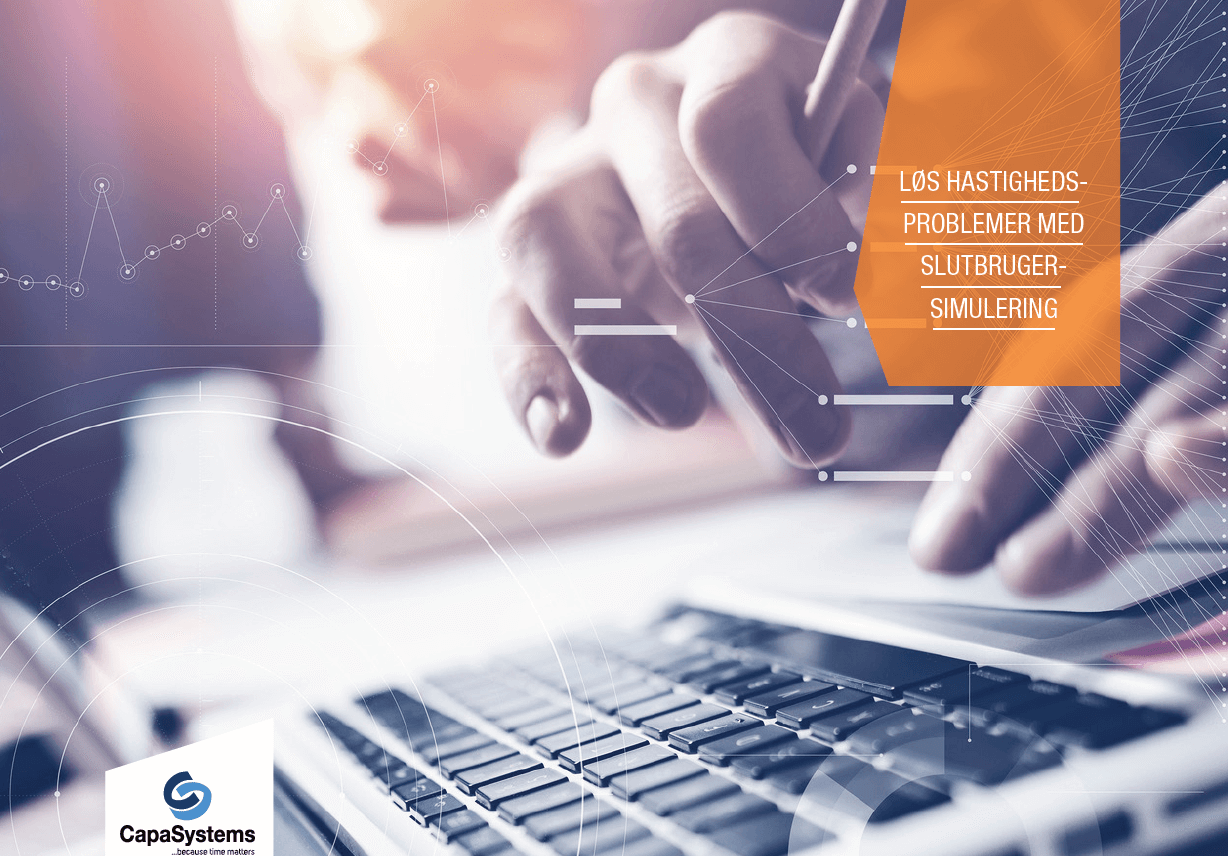 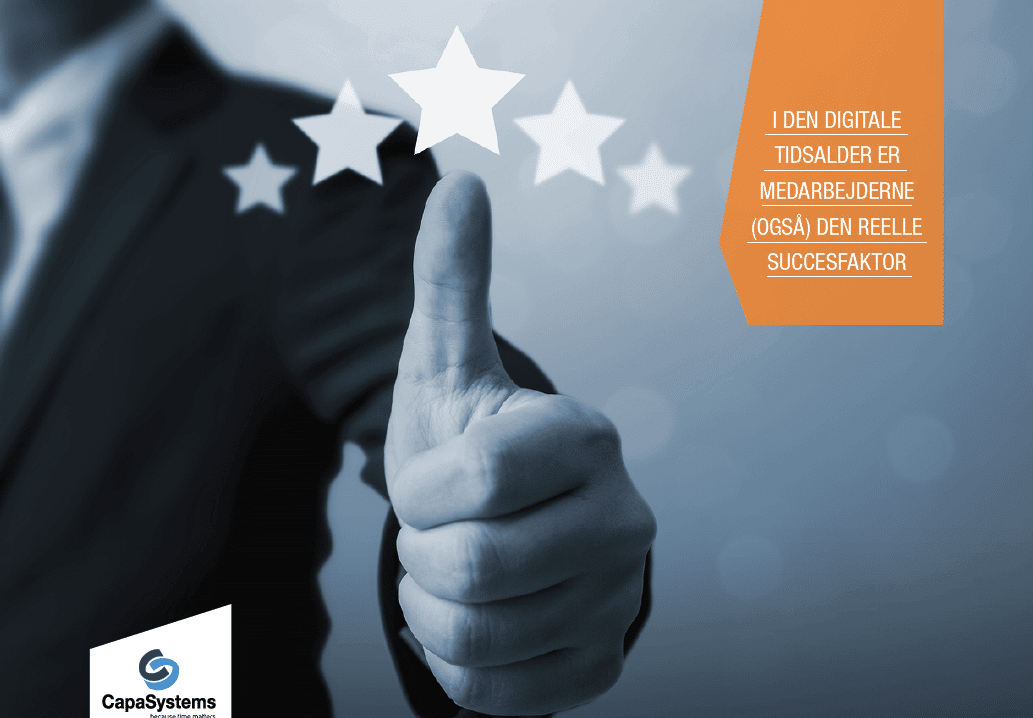 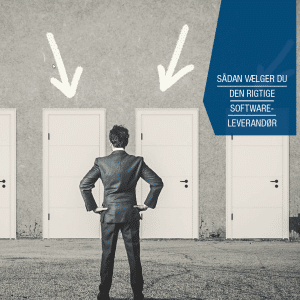 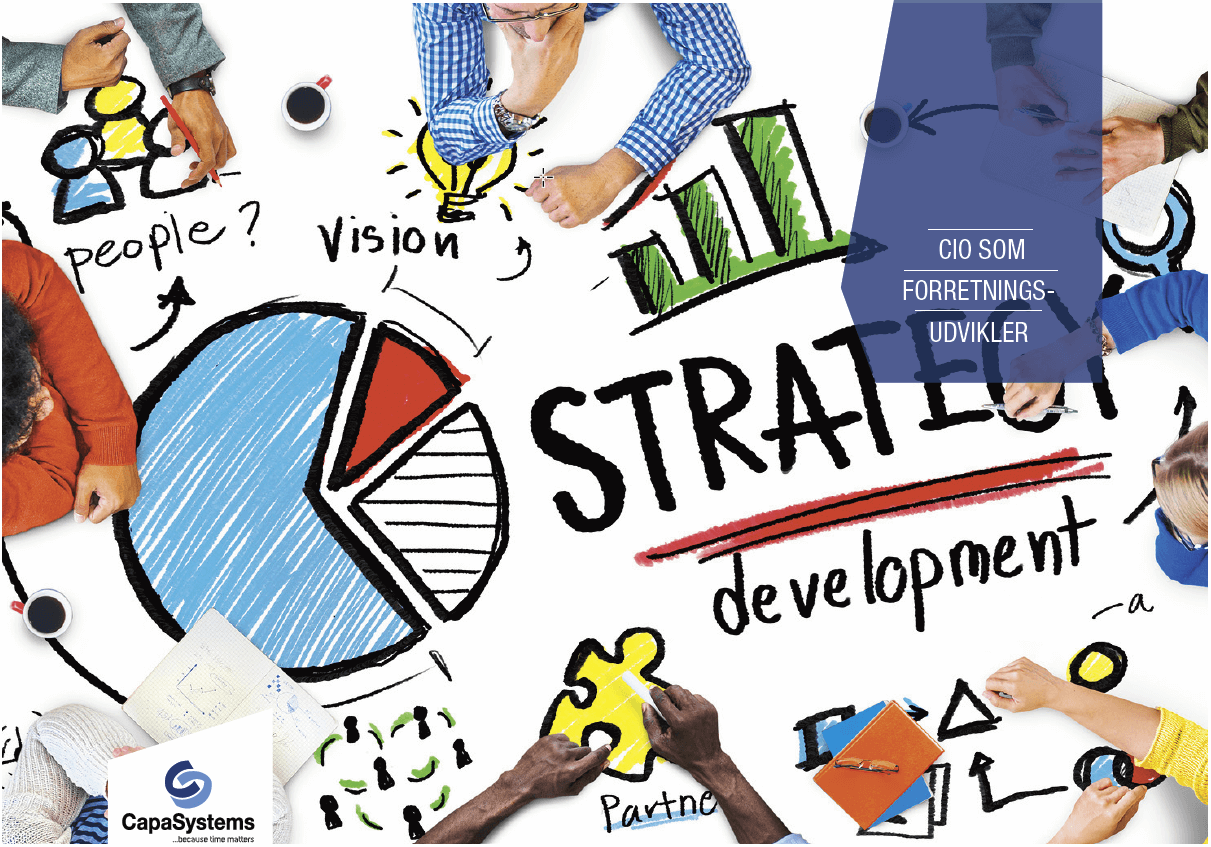 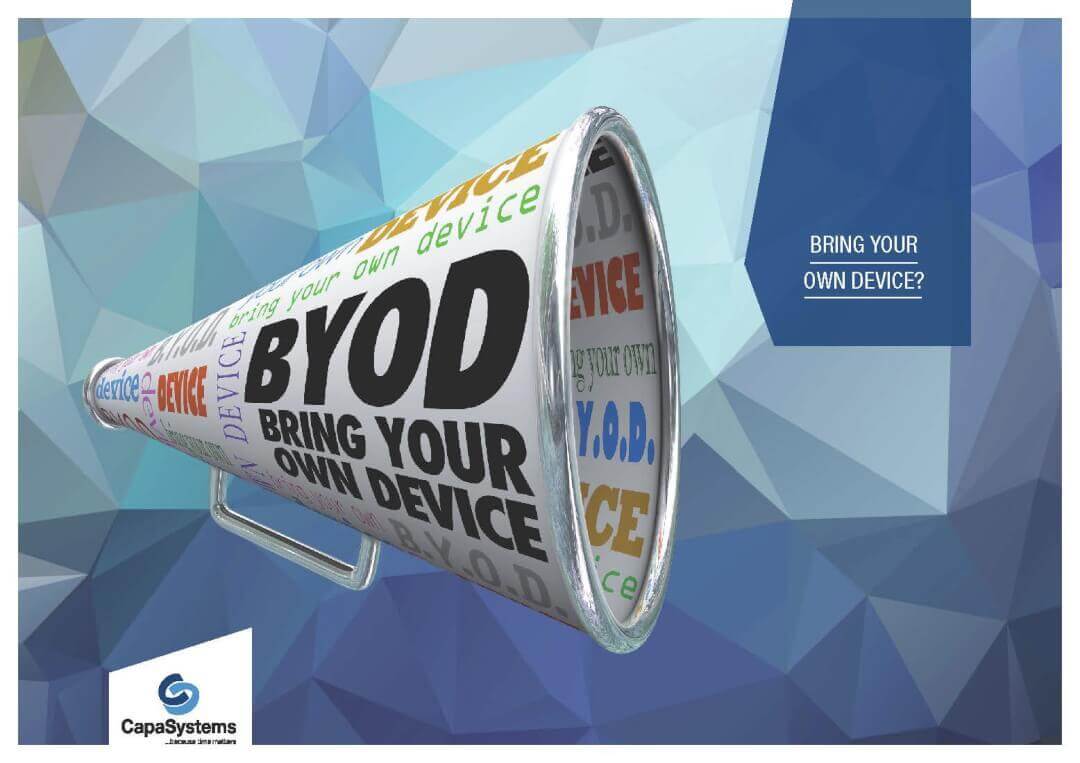 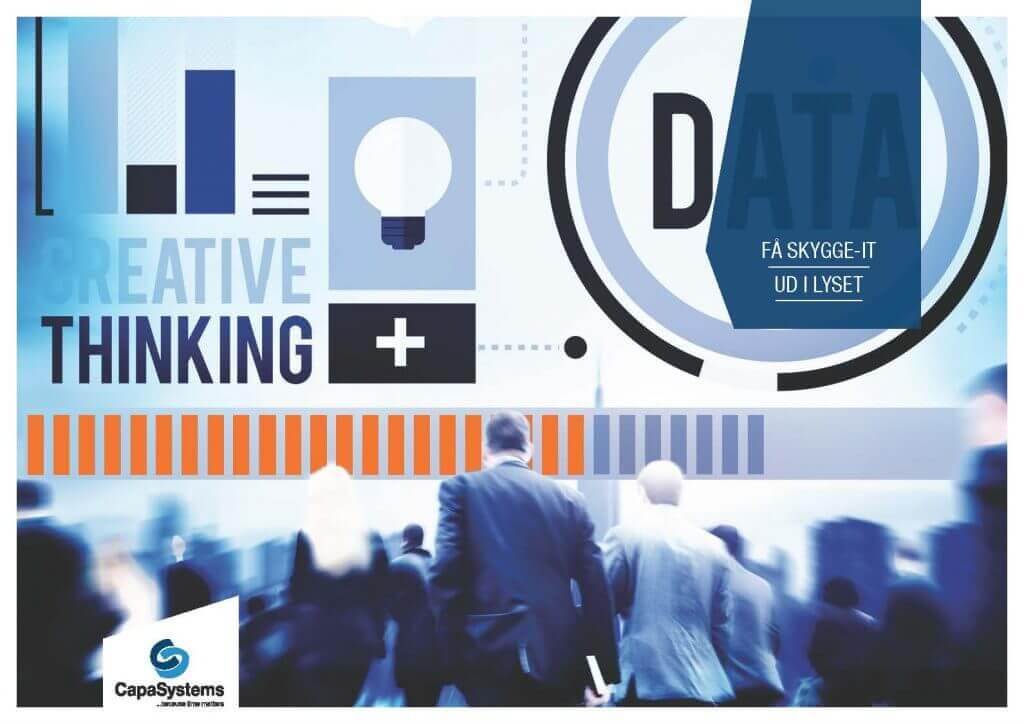 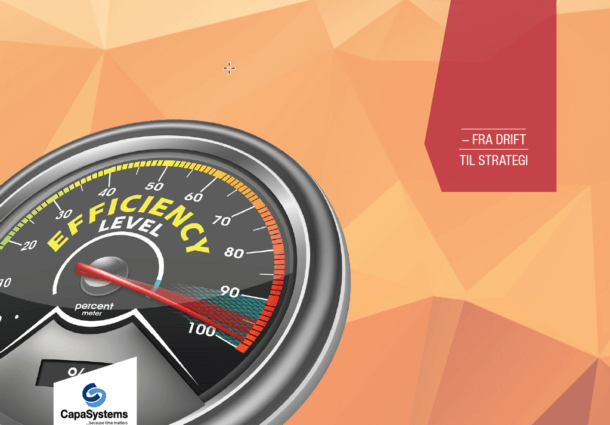